As I’ve written about before on this blog (here and here), I am not a big fan of the way most people celebrate St. Patrick’s day in the US. I think one of the best ways is to listen to Irish traditional music—and to help you celebrate, I’m presenting 3 new albums of Irish traditional music (all from the last year) that you can add your holiday playlist. In no particular order: 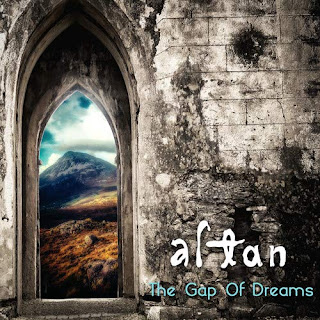 The Gap of Dreams by Altan – This group from Donegal has been around for over 30 years and is still coming out with great music. Tracks rotate between songs in Irish, English, and purely instrumental, both traditional newly composed. (If you follow the link to the Amazon page, notice that the artist is listed as “ATLAN”—a misspelling that hasn’t been corrected in the year the album has been out; funny if it wasn't so sad. Metadata fail.). 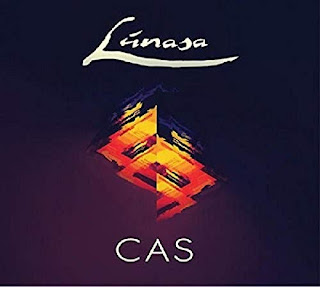 CAS by Lúnasa – This mainly instrumental band has been around for more than 20 years, but hasn’t released new music since 2010. Besides their typical awesome instrumental tracks, the band teams up with some guests vocalists such as Natalie Merchant and Mary Chapin Carpenter. All songs with vocals are sung in English. 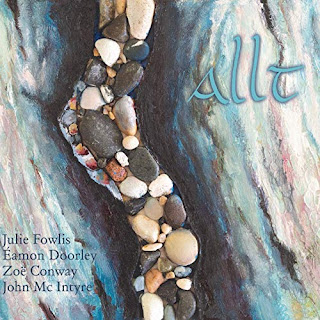 Allt by Julie Fowlis, Éamon Doorley, Zoë Conway, and John McIntyre – Two power couples of Celtic traditional music, one couple from Scotland (Fowlis and Doorley) and one from Ireland (Conway and McIntyre) got together and recorded an album that includes songs from both places, in both Scots-Gaelic and Irish. So, maybe not purely Irish…but you probably can’t tell which are Irish and which are Scottish, right? I am not sure I can. Anyway, it is a great album.

Have a wonderful St. Patrick’s Day, and remember to celebrate immigrant populations and our cultural inheritance from them, such as those, like the Irish, that used to be vilified in America.
Posted by Peter Shirts at 2:21 PM